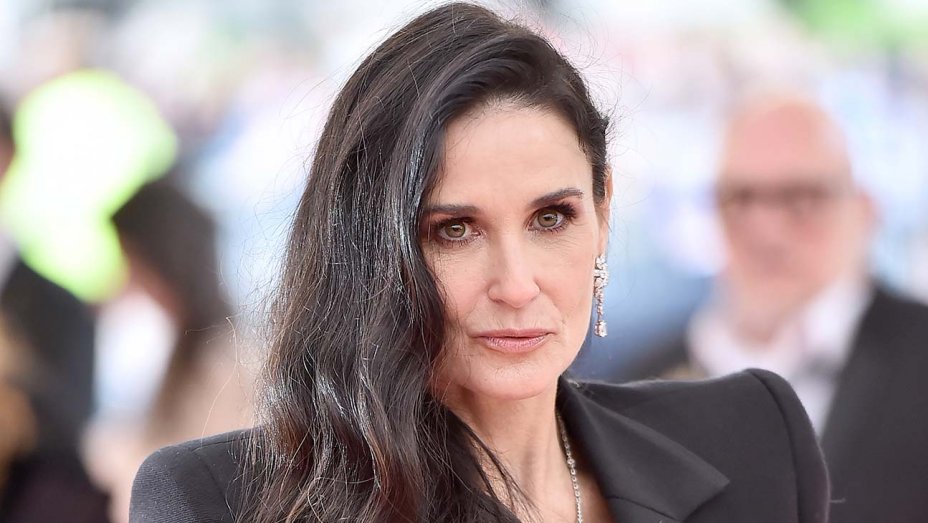 Celebrities are looked up to as role models, whether they want to be role models or not. It is taken for granted that because a lady is in the famous that she will always meet out sensible advice.

In some cases, advice may not be that good or can be weird, depending on the source of the advice. The source can be any famous or renowned female out there in the entertainment or media world.

Just because some female celebs are beautiful in every way doesn’t mean that we have to heed their beauty advice. If there is one subject, which every woman claims to be knowledgeable on, is none other than the subject of hair care, skincare, makeup, and the like.

However, just because they think they may know all there is to know, doesn’t mean it is true. With all of this said, what is the worst advice we’ve ever heard from female celebrities, or certain female stars who really shouldn’t be giving out advice.

There are some female celebrities who have come out with some truly absurd tips on how they take care of their hair, skin or other beauty-related matters. Though a lot of us would like to believe this advice that is meant to be helpful, one cannot help but doubt, how much of it is fact and how much of it is fiction?

Gwyneth has probably earned her reputation as the Queen for giving out terrible beauty advice. What is this not so great advice? One of her most recent beauty recommendations was for a new form of anti-ageing treatment that involves the practice of placing a little barbed thread under the skin.

This little barbed thread is supposed to be pulled upwards to create lift. This is likely a not so good practice to even try. It’s called a threading facelift. Paltrow’s vaginal steaming advice seems tame in comparison to this threading facelift routine.

Sandra claims to have learned how to shrink unsightly bags under her eyes while she was filming Miss Congeniality. She says that she learned about applying Preparation H cream under her eyes and this haemorrhoid cream works wonders on her eyes.

Why would anyone want to put a cream designed for their anus under their eyes? Whatever happened to caffeine creams and roll-ons? It is not only oil-based, but it can also really irritate sensitive skin. This isn’t something any woman should try to get more attractive eyes!

According to Alessandra, you can rid yourself of split ends by burning them off using the flame of a candle. You’ll be surprised to hear that in Brazil, it is a popular way to get rid of split ends and has been since the 1960s.

But what woman in her right mind would try this? The answer is no one, hopefully, and this is because it would be the worst idea ever. Just ask any highly professional hairstylist and they will tell you the same. If you are curious about how it is done, here is a video demonstration.

Some beauty care advice that female celebs do give can be useful and nice. However, on the flip side, some of it is downright weird, insane, and not anything you should try at home!

READ  Top Celebrity Hairstyles for You

Top Celebrity Hairstyles for You 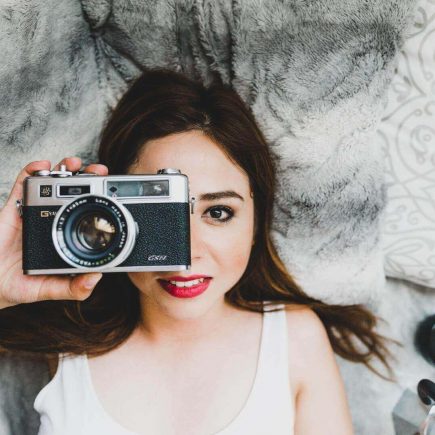